Home » Guides » How to Handle Caffeine Withdrawal from Coffee
Guides

How to Handle Caffeine Withdrawal from Coffee

Caffeine stimulates the nervous system, which is why it helps us to feel less tired and more alert. This is often a good thing – especially if you’re having a hard time waking up in the morning!

And there’s really nothing wrong with the occasional cup of coffee to improve your productivity – at least for most people. In fact, caffeine may have some positive health benefits, including lower risk of heart disease and improved athletic performance.

The problem is that the body can become dependent on caffeine – especially when it’s not consumed in moderation (i.e. more than 400mg per day). When this happens, you may notice withdrawal symptoms if you go more than 12 hours without a cup of coffee.

While it’s true that caffeine probably isn’t as dangerous as many other drugs, the effects shouldn’t be underestimated. The American Psychiatric Association even classifies caffeine withdrawal as a mental disorder in their DSM.

It’s important to note that not everyone suffers from withdrawal symptoms. Many coffee drinkers – as much as 50% – can go a few days without experiencing any negative effects. For some people, however, caffeine withdrawal can be difficult to deal with.

So, if you’re suffering from caffeine withdrawal, here’s an overview of the symptoms along with how you can handle it.

By far the most common symptom of a caffeine withdrawal is a headache. This is because caffeine causes the brain’s blood vessels to constrict. When there is suddenly no caffeine to cause constriction, the vessels quickly re-open which can cause headaches.

Just like all the symptoms of caffeine withdrawal, not everyone gets headache.  But most people who are withdrawing from caffeine suffer them to some extent.

There are a number of other symptoms though. These can include:

In most cases, caffeine withdrawal symptoms start around 12 hours after your last “hit.” They usually only last a day or two, although some people experience them for up to a week.

The natural reaction to experiencing withdrawal symptoms is to drink a cup of tea or coffee. While this can quickly relieve headaches and other symptoms, doing so ultimately makes it more difficult to reduce consumption in the future.

Note: Some people tolerate caffeine better than others. If you are someone who is naturally more susceptible to caffeine’s effects, consider reducing your consumption. Pregnant women, people who suffer from anxiety, those with heart problems and surgical patients should also limit or avoid caffeine. 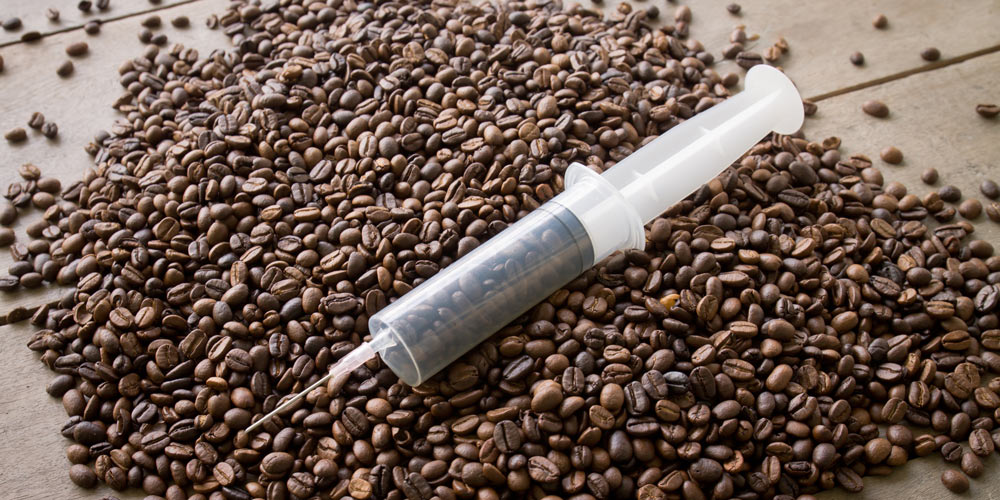 Despite being one of the most commonly consumed mood-altering chemical, caffeine isn’t necessarily bad for your health. If you want to cut down or decrease consumption, however, there are a few things you can do to manage withdrawal symptoms:

Once you’ve overcome withdrawal symptoms, you don’t necessarily need to give up caffeine altogether unless there is a medical reason to do so. Instead, reduce your consumption to lower the chances of building a dependency.

Caffeine is probably the world’s most commonly consumed stimulant. While some people won’t experience withdrawal symptoms, others can suffer from severe headaches, anxiety, mood changes and various other issues if they try to go “cold turkey.”

The best way to manage withdrawal is to prevent it in the first place. The less caffeine you consume, the less likely you are to build a dependence. If you want to reduce consumption, make sure you do this gradually to reduce the chances of withdrawal symptoms.

The good news is that caffeine withdrawal is a short-lived reaction to a lack of stimulant. Most people only suffer from symptoms for a couple of days, although in some cases withdrawal may last a week or more.

Do you have any experience with caffeine withdrawal? Have any tips you would like to share for managing the symptoms? Let me know in the comments section below.

Related Articles
Have a question or comment? Let us know! 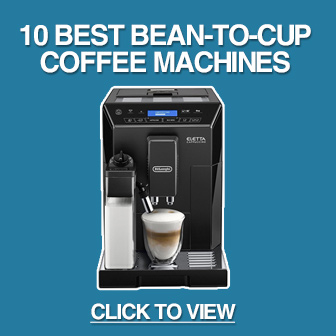